Homes for Sale in Bethesda, MD by Price

Bethesda: Nationally Recognized for Its Excellence

Bethesda isn’t just one of the most prominent communities in Maryland — it holds the same clout on a national scale too. This thriving, prosperous, and esteemed Montgomery County town borders Washington, D.C. In addition to being one of the most educated towns in America according to Forbes, Bethesda also placed first on Time Magazine’s list of “top-earning towns” in 2014.

And in addition to containing hundreds of restaurants and cultural amenities, Bethesda is also home to the innovative National Institutes of Health and the Walter Reed National Military Medical Center.

There’s an easier way to keep up with new listings in Bethesda. Save your searches, save favorite properties, and sign up for new listing alerts by creating your personal Property Organizer account today.

Why Bethesda is the Best Place to Live Near D.C.

This upscale community is full of excitement, and whether you want to explore a thriving downtown or enjoy the performing arts, Bethesda has exactly what you're looking to experience. But in addition to its fantastic amenities, it is filled with great neighborhoods and condo buildings, each offering a lifestyle for residents that you simply cannot find anywhere else. The convenience to Washington, D.C. by metro is another benefit of living in Bethesda. 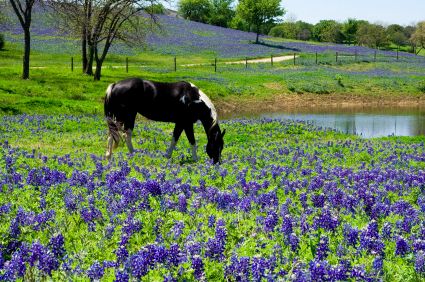 Bethesda Has a Rich History

Originally surveyed in 1694, Bethesda was officially named in 1871 after a Presbyterian church which stood on right near the present day Cemetery of the Bethesda Meeting House. A number of mansions were built around the early 20th century, and rapid expansion of downtown began around the same time period. 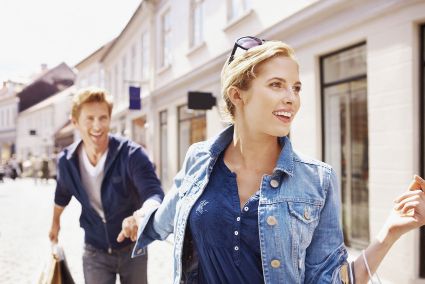 While smaller commercial areas are located all over Bethesda, the hub for dining, retail, and the arts is Downtown Bethesda, managed by the non-profit Bethesda Urban Partnership. Events such as the Moco Restaurant Week, the Bethesda Literary Festival, and the Winter Wonderland captivate local residents throughout the year.

Discover Your Favorite Places in Bethesda

There is so much to explore in Bethesda. If you love to shop, be sure to visit the upscale Bethesda Row shopping center or stop by the luxury brands lining Wisconsin Avenue. Are you eager to explore the outdoors? Travel along the paved Capital Crescent Trail. And if you want to experience the best restaurants and nightlife the area has to offer, discover all of the popular options in Downtown Bethesda. With so many choices, your opportunities for fun are endless.

Homes in Bethesda run the gamut from lavish mansions to townhomes to apartments and condominiums downtown. Whether you’re looking to purchase a home in a quiet location or rent an apartment close to work, the housing stock is ample and diverse.

Bethesda is bordered by Washington, D.C. to the south, and surrounded by Brookmont, Glen Echo, Cabin John, Potomac, North Bethesda, Kensington, and Somerset.

© 2021 Bright MLS. The information provided is for consumers, personal, noncommercial use and may not be used for any purpose other than to identify prospective properties consumers may be interested in purchasing. All properties are subject to prior sale or withdrawal. All information provided is deemed reliable but is not guaranteed accurate, and should be independently verified.